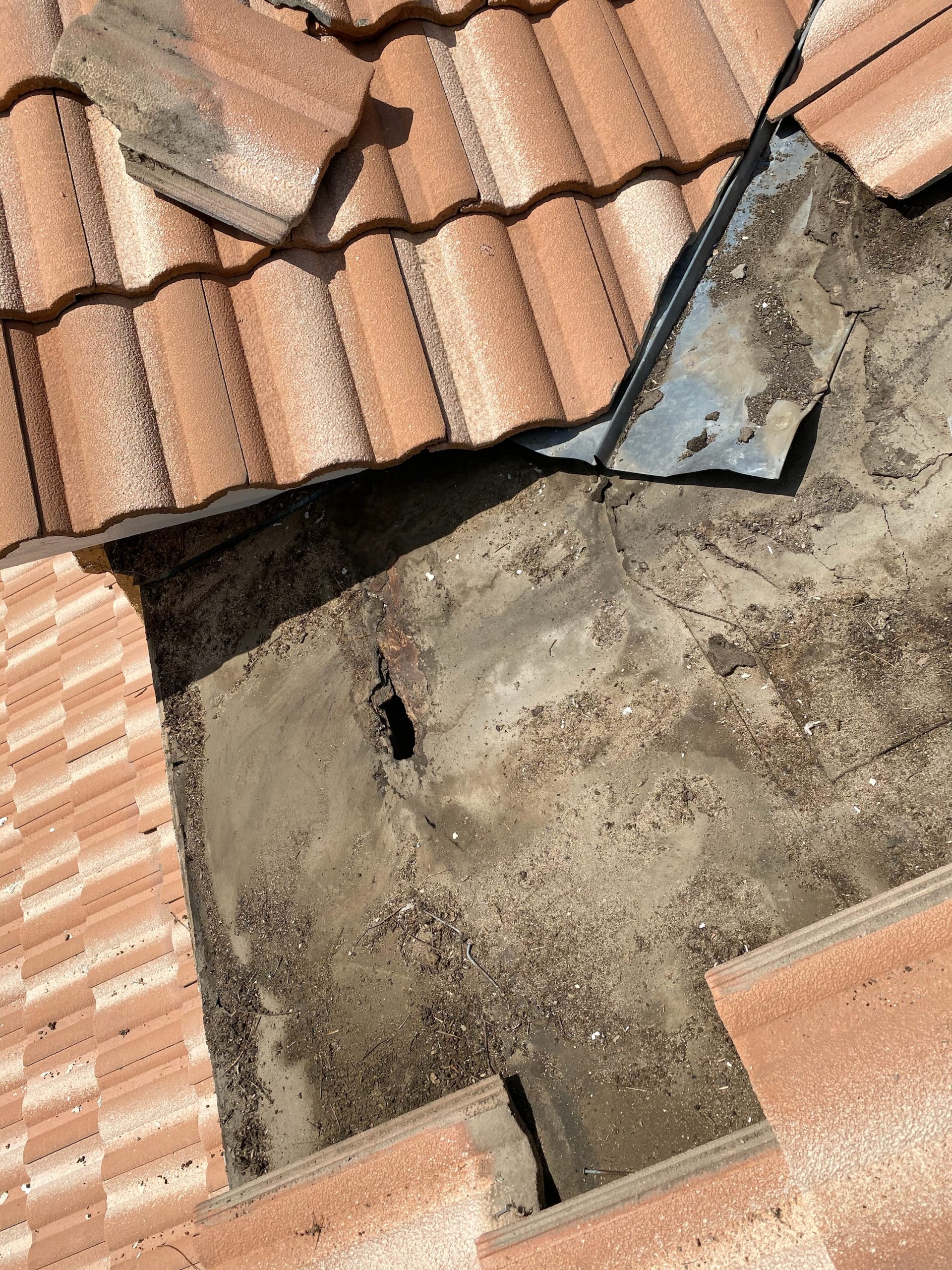 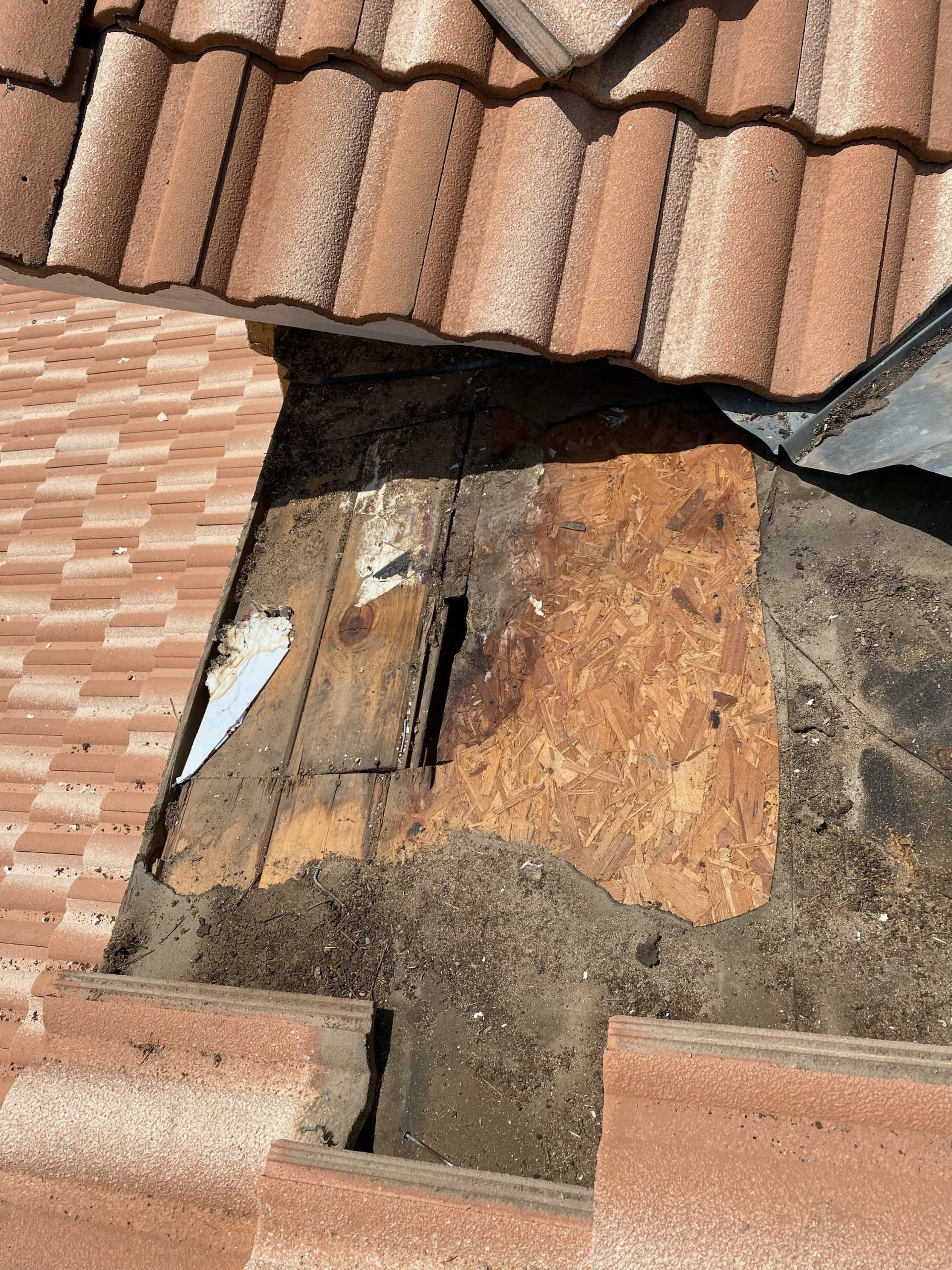 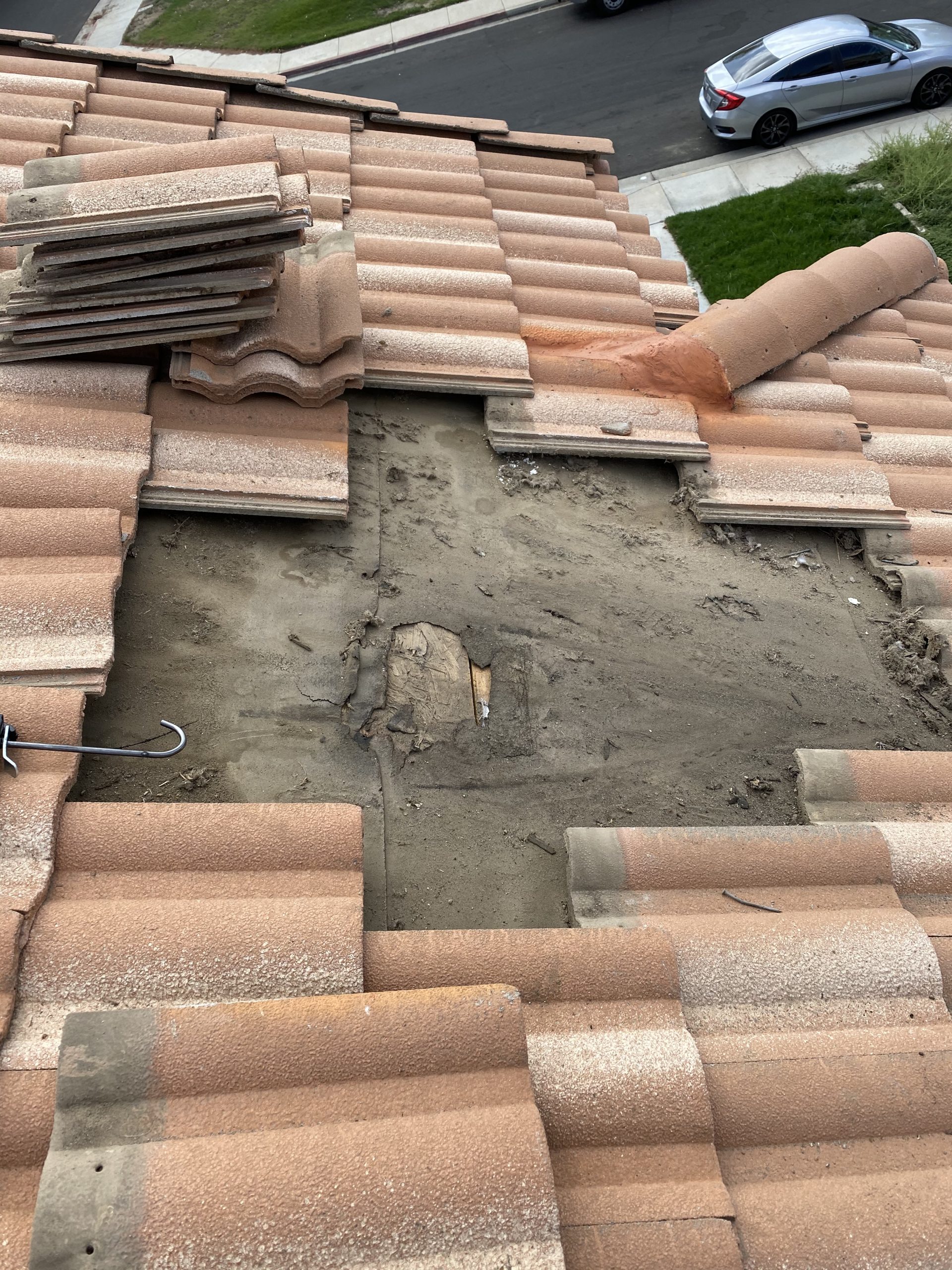 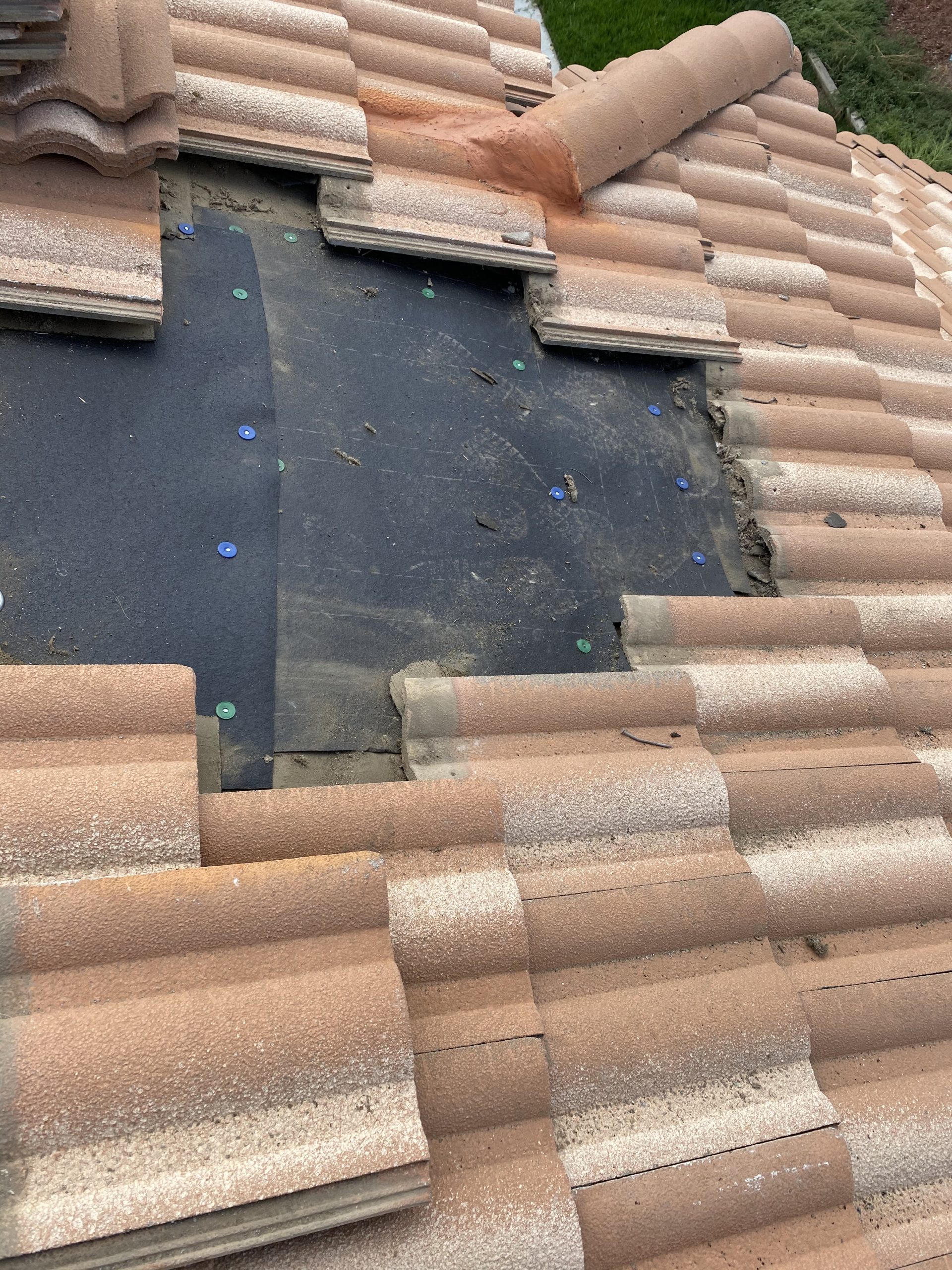 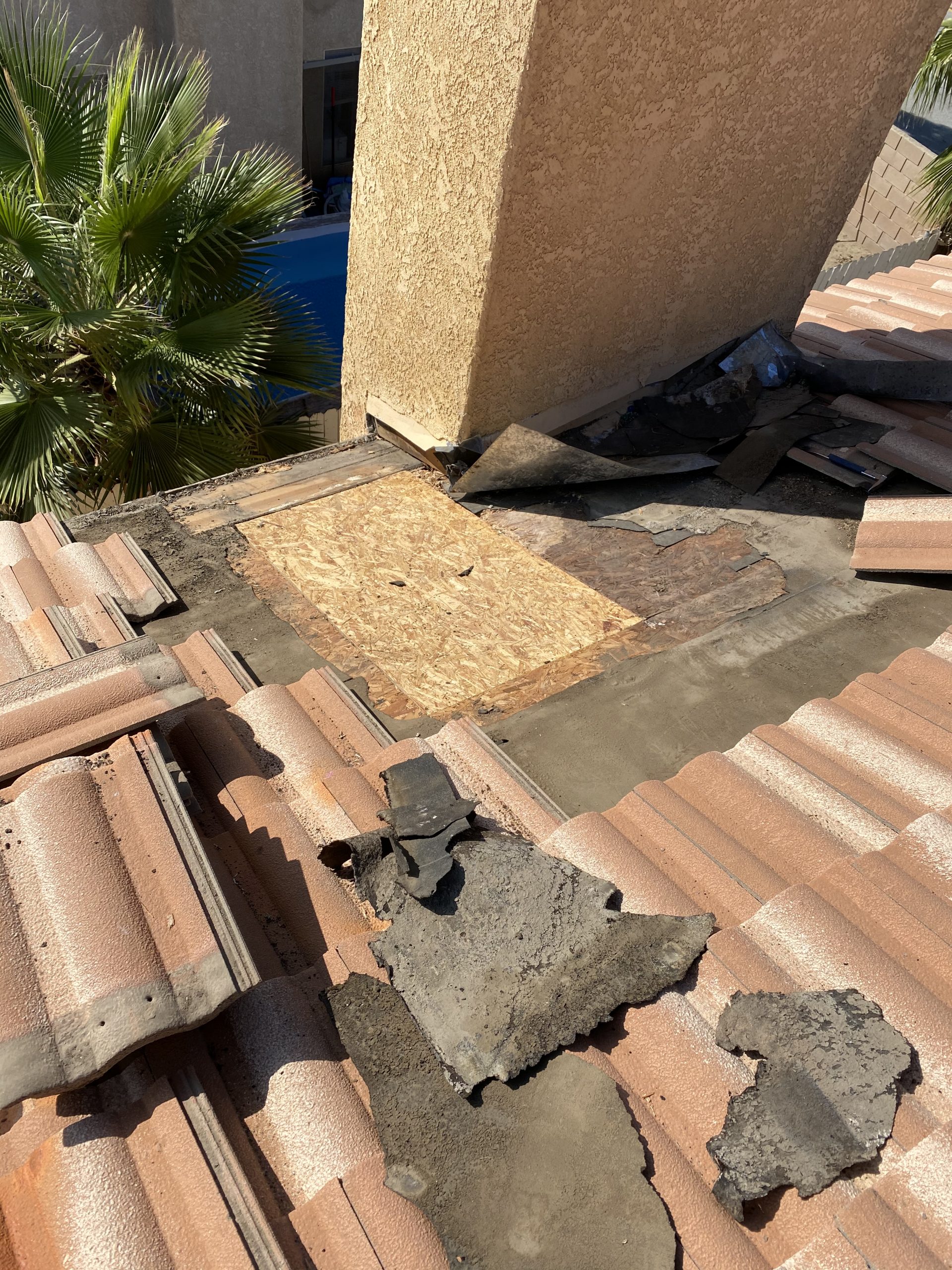 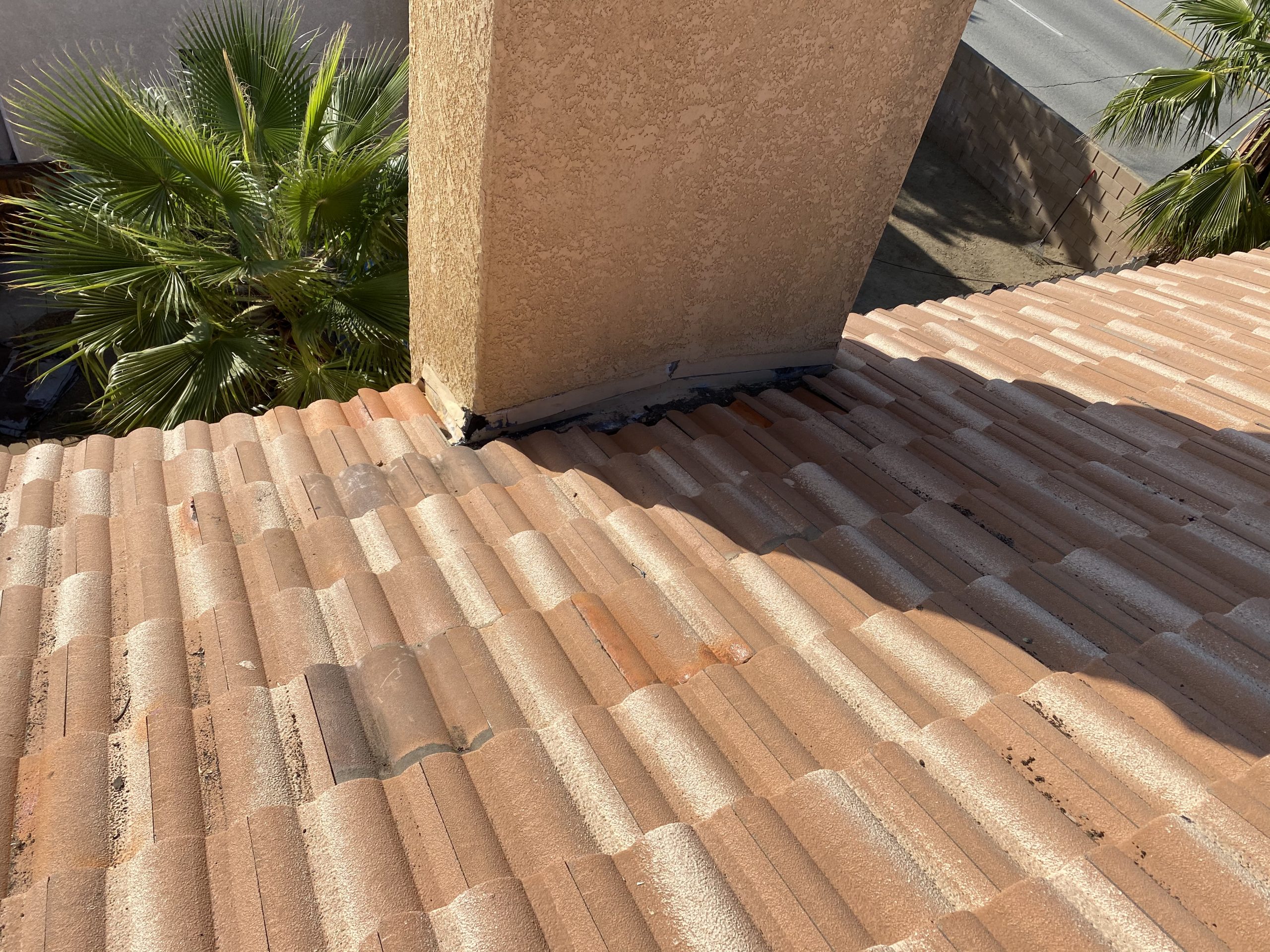 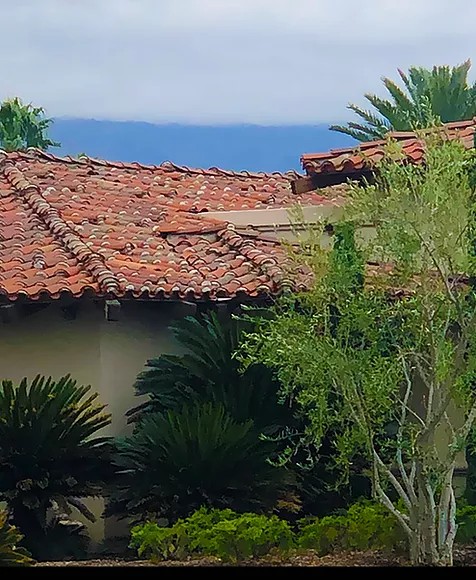 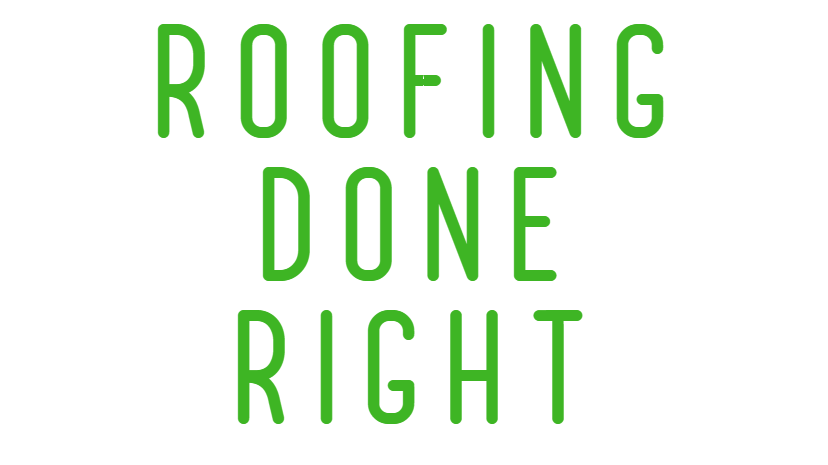 “Dale and the entire crew at fixRight are nothing short of amazing. The honesty and transparency are refreshing.”

“By the time I got to Dale at fixRight, I really needed someone who would shoot straight with me. Dale nailed it! Fixed it right the first time! 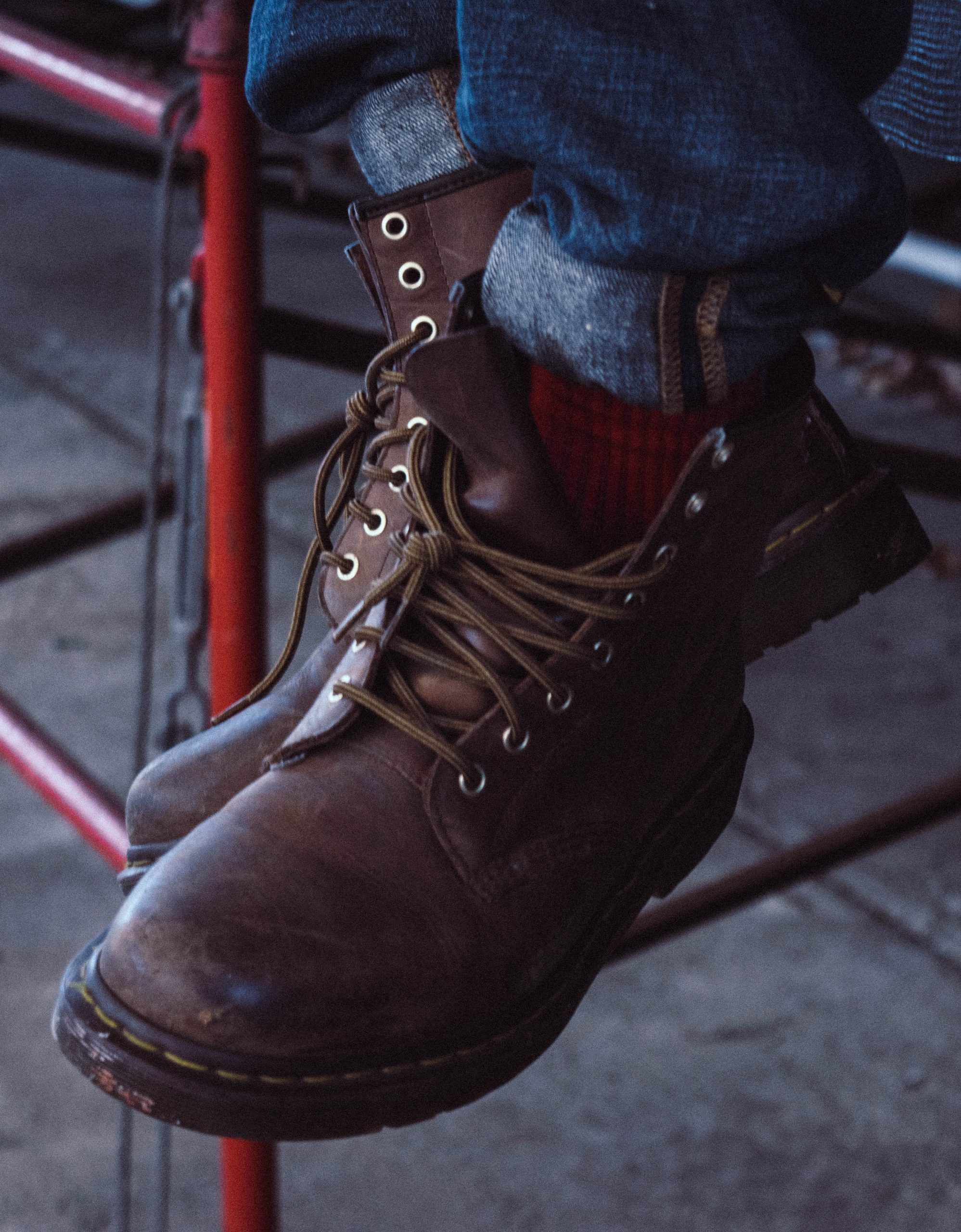 Get a Free Quote
Free Estimate